We Dig, and Restore, Detroit 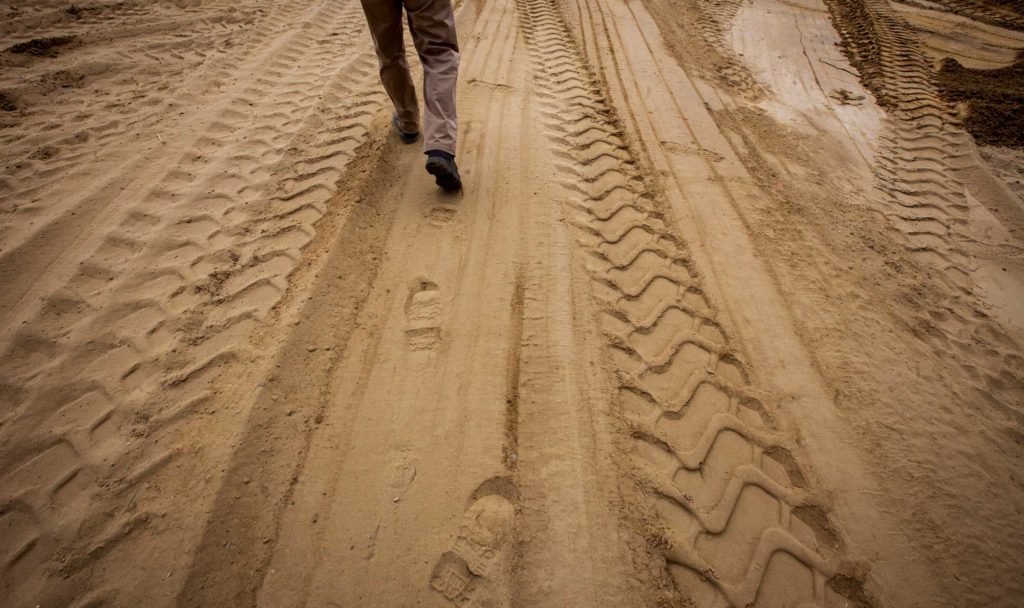 At RBV Contracting, our team is fiercely proud to be a small business headquartered in Detroit, Michigan. Our city is as unique as it is tough, and we love seeing people investing in the city again and maintaining a staunch, community-wide “comeback” mentality. Our motto is “We Dig Detroit,” and part of that includes helping restore some of Detroit’s amazing, one-of-a-kind architecture.

We always get excited about new builds, however, there is something special about playing a part in restoring and updating a historic building while ensuring its original look and charm are preserved. Detroit has so much rich history, and while we, as a city, are in the process of rebuilding, it is important to not forget our roots. Along with friends in the industry, we have helped bring Detroit back to its full potential for all who live, work, and play here.

Our longtime friend and client, The Roxbury Group, a Detroit-based real estate development firm, has renovated, or as we like to say, “resurrected,” a handful of stunning buildings here in Detroit and around the state. Our team is proud to have played a vital role in several of their projects.

The Roxbury Group has made quite a name for themselves over the years, especially after they renovated Detroit’s famed David Whitney Building, which was originally completed in 1915. The elegant building, which stood for nearly a century before closing in 1999, housed offices and unique shops, and served as a gateway to Detroit’s downtown. The Roxbury Group helped breathe new life into the building and it was reborn in 2014 as a $94 million, mixed-use project.

Our team worked alongside The Roxbury Group for the $24 million redevelopment of the former Professional Plaza in Midtown. The building, which was originally constructed in 1966, was referred to by local residents as the “Hammer & Nail,” because of its unique design. The finished project included 72 residential units and 2,000 square feet of retail space.

We have also done work on The Metropolitan building, which was built in 1926 and served as a staple in Detroit’s former thriving jewelry district. After closing in 1977, due to economic downturn, it sat empty for almost 40 years; making it the longest vacant structure in downtown Detroit’s history. The Roxbury Group is currently restoring the building to its original neo-gothic grandeur on the inside and out. Upon completion, the building will house a 110-room hotel and a rooftop bar.

Outside of Detroit, our friends at The Roxbury Group are also currently playing a major role in the renovation of The Cadillac House, which first opened in 1860 at the corner of Huron and Main Streets in Lexington. RBV Contracting is playing a considerable role on this project as well. The Cadillac House closed in 2016, and the Roxbury team is now working on returning overnight accommodations to the quaint building for the first time in over 50 years. This full historic restoration will include historically appropriate re-creations of the original guest rooms. We can’t wait to step inside and see the finished project once it is completed.

There is something to be said for the phrase “out with the old and in with the new,” however, our team likes to look at things with a different perspective when it comes to legendary and historic buildings that helped shape Detroit into what it is today.

We will continue to dig, and restore, Detroit, and we can’t wait to see what comes next.