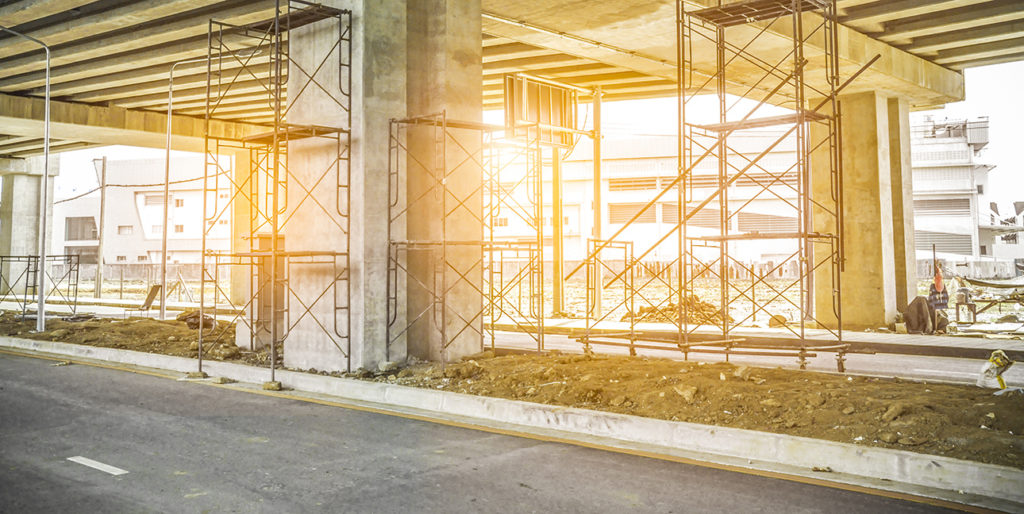 *This article was originally posted in Grand Rapids Business Journal

Infrastructure isn’t a topic often discussed at dinner parties; it doesn’t quite hold the excitement of developments like hotels, mixed-use buildings or the relocation of a national retailer.

When it does take center stage, however, is when something goes horribly wrong. Take Flint, for example. The aging pipes are an issue in the city’s infrastructure and are causing health issues for all residents. Another recent incident is the sinkhole that formed in Fraser due to a sewer collapse. Three homes were condemned. Engineers inspecting the area uncovered a portion of damaged sewer pipes, showing cracks, breaks and leaks.

All across Michigan we are dealing with aging infrastructure. Every one of us uses these systems and expects them to work for us, but we don’t want to pay for them.

The American Society of Engineers this year released its Infrastructure Report Card, and as a nation we earned a D+.

While Michigan scores a bit better, the report sounds some ominous warnings.

Driving on roads in need of repair in Michigan costs each driver $540 per year, and 11.1 percent of bridges are rated structurally deficient. Drinking water upgrades in Michigan are an estimated $13.8 billion, and wastewater needs total $2.07 billion. Eighty-eight dams are considered to be potentially hazardous. The state’s schools have an estimated capital expenditure gap of $1.3 billion.

This deteriorating infrastructure impedes Michigan’s ability to compete in an increasingly global marketplace. Success in a 21st century economy requires serious, sustained leadership on infrastructure investment at all levels of government. Delaying these investments only escalates the cost and risks of an aging infrastructure system, an option that the country, Michigan and families can no longer afford.

The 21st Century Infrastructure Commission, created by Gov. Rick Snyder, estimates that an additional $4 billion per year needs to be spent to upgrade infrastructure such as roads, water systems and the power grid.

It is time for Michigan to become a national leader in urban planning by putting infrastructure at the top of the list. Failing infrastructure slows commerce, jeopardizes public health, pollutes the environment and damages quality of life.

We can do better.